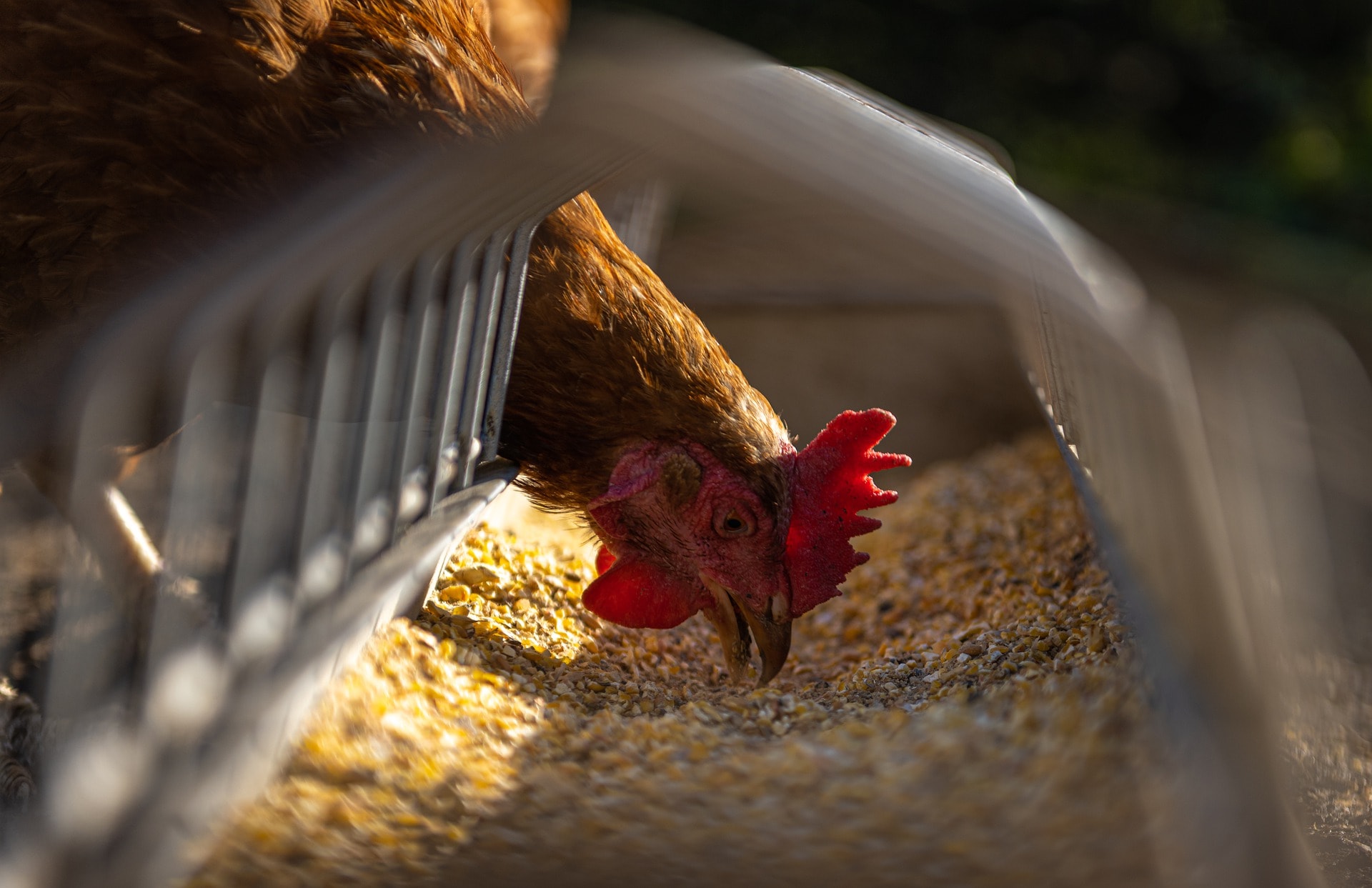 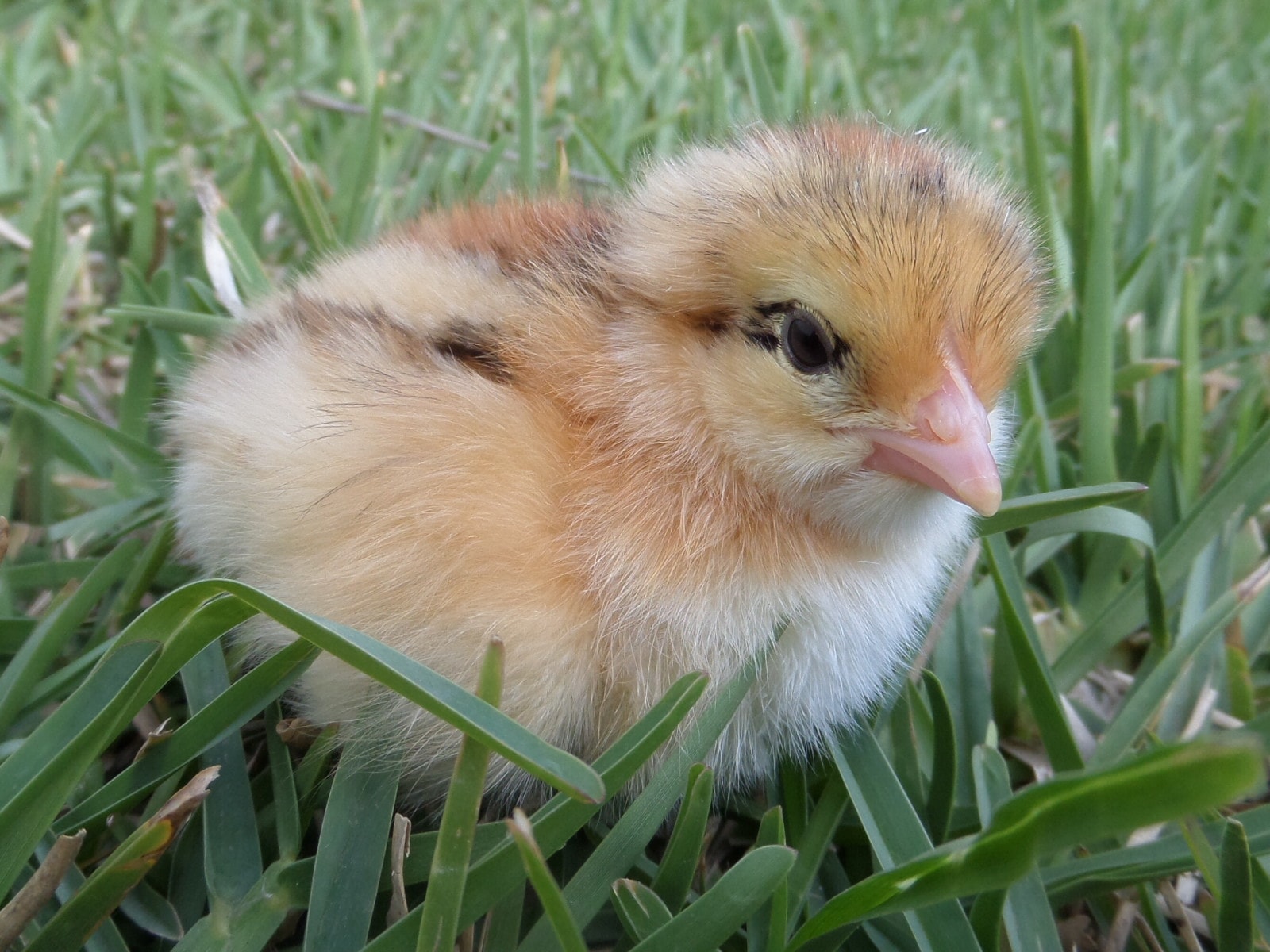 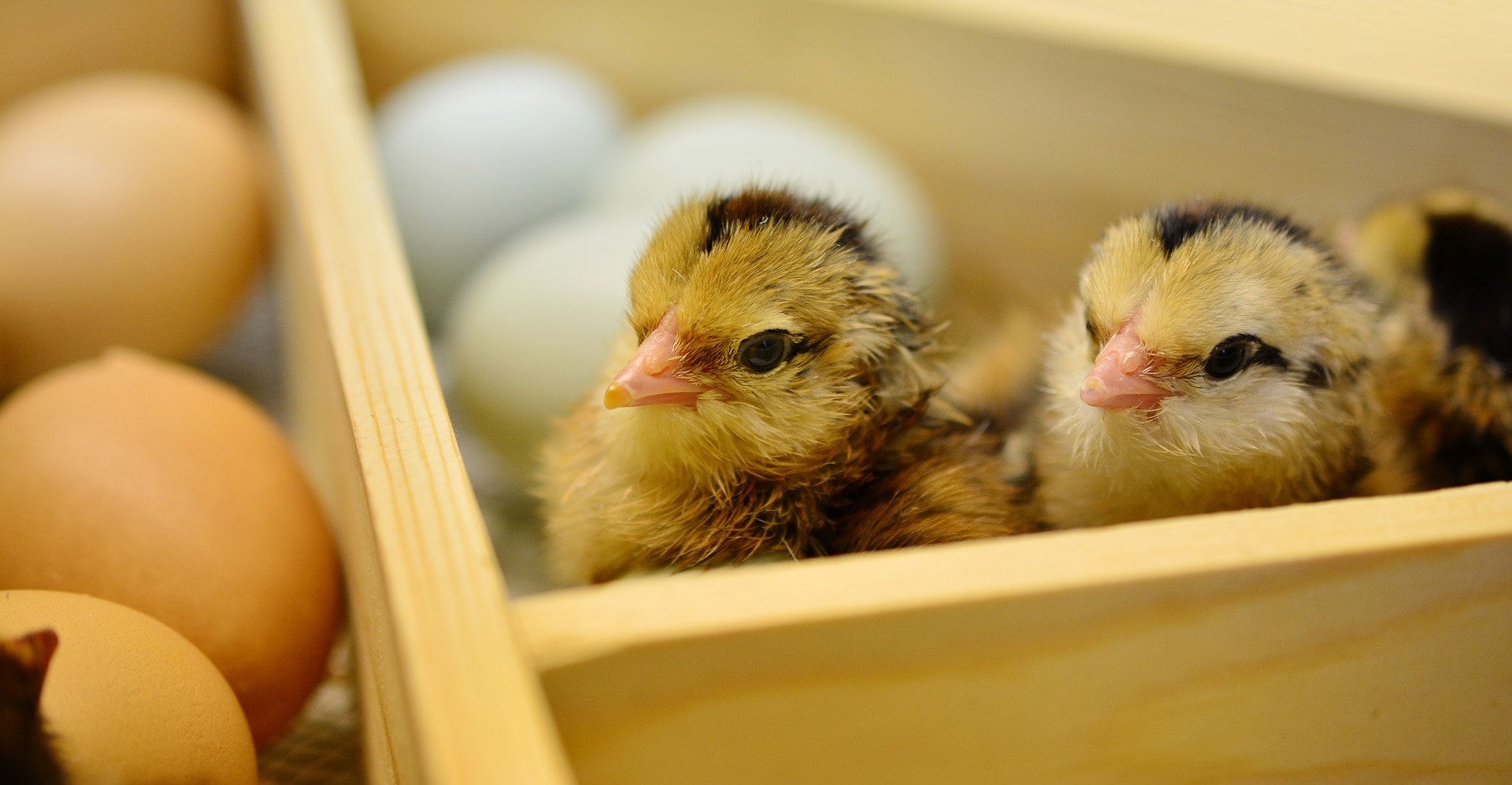 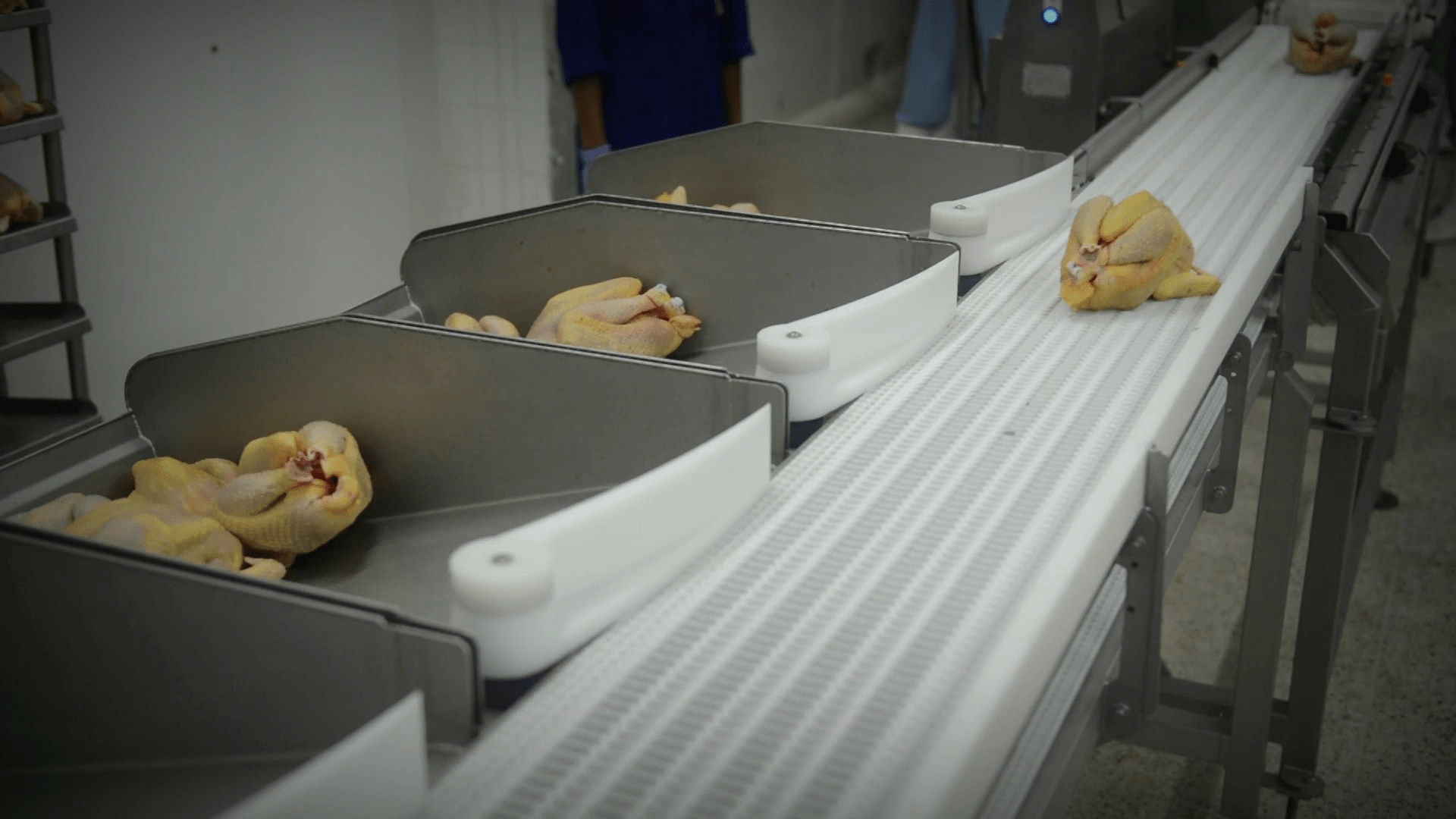 DAR EL FELLOUS Group is involved in the hatching of broiler chicks, free-range chicken chicks, egg laying chicken chicks, in the Manufacture of compound feedingstuffs for livestock and poultry, and in poultry processing and processed products. The group is made up of three well-known entities:

Breeding farms and hatcheries based in El Jadida

Poultry processing unit, based in Had Soualem

DAR EL FELLOUS GROUP base its policy on 4 essential values:

A sustained technology watch and investment policy enables us to improve our technical and qualitative performance.

A rigorous production and traceability system for our activities, based on a strict hygiene protocol that allows us to know the origin of each product.

Customer interest is at the center of our thoughts.

At all times, loyalty to our own values ​​and our partnerships is at the center of our concerns.

Word from the CEO 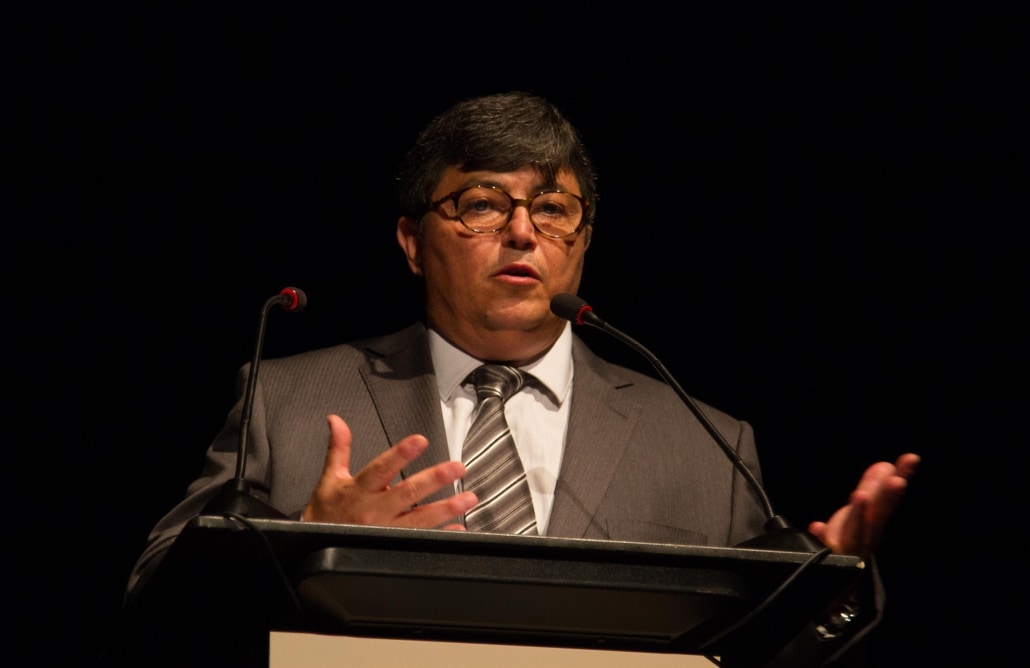 When the late Hassan Guennoun, founder of the Group, undertook the construction in the early 1970s of the first hatchery of Dar El Fellous’s company, the poultry sector in Morocco was still largely dominated by the traditional farming community, units practicing intensive production being scarcely more numerous than the fingers of the hand.

Until 2000, the main objective pursued by both professionals and supervisory authorities was to increase production to meet the growing need of the population for proteins of animal origin.

Since then, and like the development of the modern sector, a great deal of progress has been accomplished. Our group has built its strategy on establishing permanence in its relations with its customers, based on loyalty and mutual listening. It has not given in to the temptation, however great, to expand its production capacities in the face of the urgent call of the market. Rather, it preferred to focus on the need to always consolidate what already exists, observing with satisfaction the change in the size of his clients’ structures by positioning them as the center of interest for its own sustainability.

While Dar El Fellous group has never interrupted its investment policy, the extensions are primarily due to its main customers’ breeding capacity evolution whose attention, which is also our daily fight, remains focused on improving their products cost. The investment in the new hatchery site that we have undertaken meets exactly this expectation. The unit has been designed and assembled with a constant concern of upgrading and compliance with international standards. As our group has renewed its confidence in the same Dutch manufacturer that equipped our first hatcheries, it is again the spirit of partnership that has participated in this great achievement, which is certainly among the most modern in Africa.

A real partnership has been established with our dear customers, so to all those who have rewarded us with their loyalty, we dedicate this site to them in recognition of their efforts and sometimes the sacrifices made. The success of most poultry breeders and producers, measured by their notoriety and by the confidence with which they conduct their business today, proves our approach in spite of the ups and downs that we have all gone through as a result of the procrastination of the entire sector.

With the extension of poultry breeding, an important step has been taken, but our group remains committed to these values and intends to continue the effort to connect with its customers because we are all at the beginning of an era where even greater challenges await us. For example, our sector is also affected by free trade, which implies even keener competition where the only alternative remains to improve the sector’s competitiveness.

This is why we have given our greatest support to the application of Law 49/99 on health protection even if these measures will put even greater pressure on breeding farms through very strict controls and obligation to ensure permanent and competent veterinary supervision.

We also called for the implementation of accompanying measures for this law.

Through free-range chicken AL HOR and by becoming the creator of the first farmer label in Africa and the Arab countries, Dar El Fellous group has recently made the choice to offer a healthy and natural product, antibiotic-free to meet new consumer requirements.

Dar El Fellous group therefore places these at the center of its concerns as it also continues to support operators at the end of the chain and continues its involvement in assistance and advice, while promoting an alternative production method that respects the environment and animal welfare and maintaining these efforts to ensure the best quality of all our products on the market.

The site also contributes to this objective, by collecting your questions and comments which will help strengthen this link between our companies and all actors in the sector.